The endocannabinoid System 101: Everything You Need to Know About the ECS

You’ve heard about CBD. But do you know about the endogenous cannabinoid system? The ECS is a crucial receptor system in the body that helps to regulate many functions, including mood, sleep, appetite, and pain. The popular cannabinoid has a key to the ECS, allowing it to interact with the complex and vital system. So, where does CBD come into the picture? Keep reading while we do a thorough analysis of the endocannabinoid system. You’ll learn about the important functions and parts and what role cannabinoids, including CBD, play.

What is the Endocannabinoid System?

Endocannabinoids are molecules that are made by all cells in the body. Also known as the cannabinoid signaling system or ECS, it’s a biochemical communication system in all mammals. The ECS consists of endocannabinoids, receptors, enzymes. These molecules bind to and trigger the receptors found on the surface of cells. The enzymes then break down the endocannabinoids after they complete their job.

It helps regulate many processes in the human body, like how hungry you are, how you feel, how well you remember things, how much pain you feel, and inflammation.

This interaction helps keep the body working well. Some refer to it as the “master regulator” of the human body because it helps to keep so many functions in homeostasis.

What Are Cannabinoid Receptors?

Other receptors researchers are studying include GPR55, TRPV1, and PPARγ.

The cannabinoid receptors are found on the top of cells. When cannabinoids bind to them, they activate the receptor. The activated receptor then sends a signal inside the cell, telling it what to do. After it completes its job, the enzyme breaks it down.

How Do Cannabinoids Bind to Receptors?

Cannabinoids bind to cannabinoid receptors in a lock and critical fashion. The cannabinoid molecule is the key, and the receptor is the lock. When they connect, they create an activated receptor. This interaction between the cannabinoid and receptor starts the chain of events that leads to a particular outcome.

What Do Cannabinoid Receptors Do?

Cannabinoid receptors are involved in a wide range of physiological processes. Here are some examples:

Endocannabinoids, or endogenous cannabinoids, are lipid molecules that are made by all cells in the body. These endocannabinoids bind to and activate the CB1 and CB2 receptors found on the surface of cells. Think of these as chemical messengers. Research is ongoing to determine the complete list of endocannabinoids.

The two most well-known endocannabinoids are anandamide and 2-AG. The brain produces anandamide. It binds to the CB1 receptor and is involved in mood, memory, pain control, and appetite. This is where research suggests the ECS might help patients with memory conditions. The CB1 receptor might interact with g protein-coupled receptors. Both the brain and the gut produce 2-AG. By binding with the CB1 and CB2 receptors, it affects pain, appetite, anxiety, and depression.

What is the Enzyme Involved in the Endocannabinoid System?

FAAH breaks down the endocannabinoid anandamide. MAGL breaks down 2-AG. Scientists are researching other enzymes, such as N-acyl ethanolamine-hydrolyzing acid amidase (NAAA), to see if they are involved in the cannabinoid system.

How Was the Endocannabinoid System Discovered?

The endocannabinoid system was discovered in the early 1990s. Scientists were studying THC, the primary psychoactive ingredient in marijuana, and they found it binds to cannabinoid receptors. The primary researcher for the ECS is Dr. Raphael Mechoulam, who’s also the foremost expert on the ECS and phytocannabinoids.

Since then, scientists have continued to study the ECS and its critical role in health and disease. There’s much more to learn about this amazing system.

Who Has a Cannabinoid System?

Scientists have found the ECS in all mammals. They have also detected it in some birds and reptiles. Fish and amphibians don’t have an ECS. More research is necessary to see if the ECS works the same way in other creatures. However, studies available are promising for CBD having the same benefits for animals, including your pets, as it does for humans. 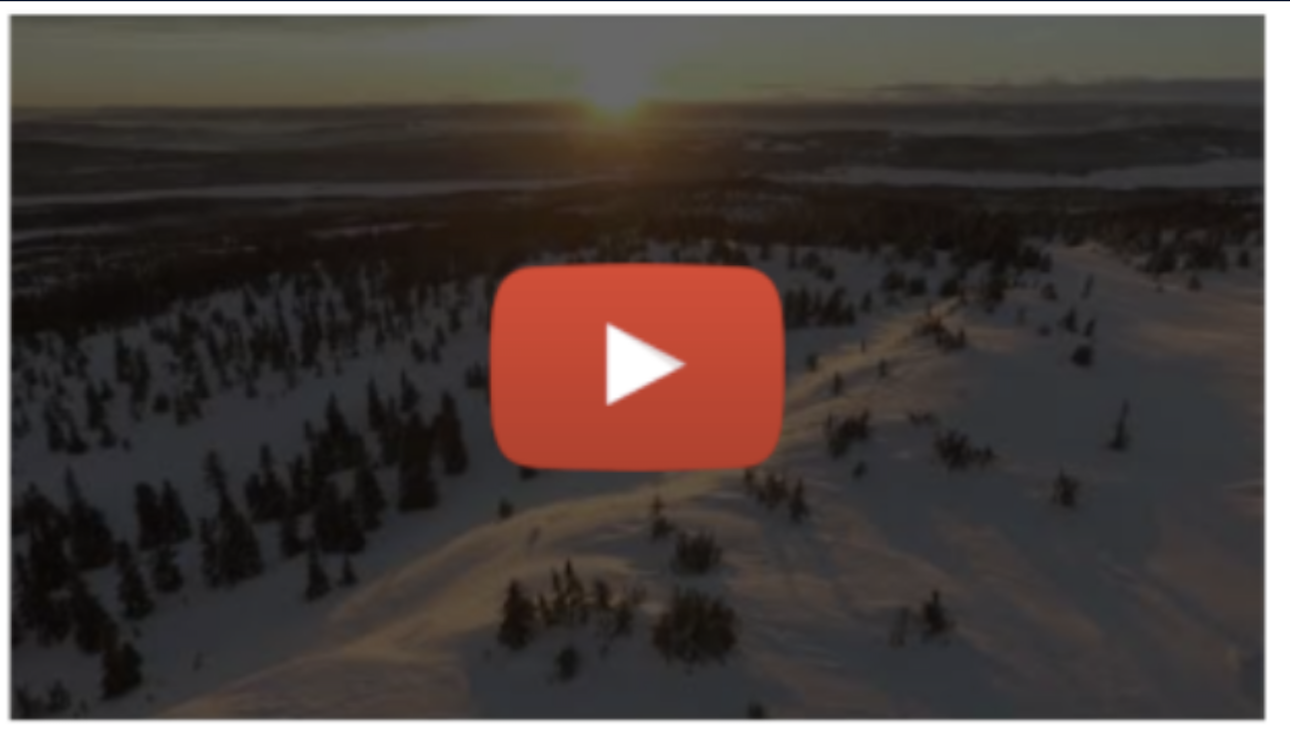